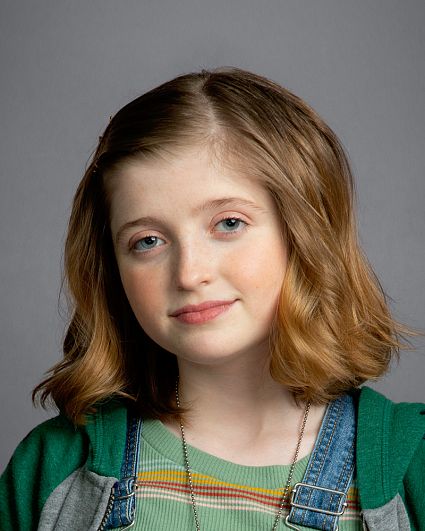 Hazel
Farrah Mackenzie
Biography
Farrah Mackenzie was born in Los Angeles to actors Angela Little (Walk Hard) and Andy Mackenzie (Sushi Girl) and is the granddaughter to Emmy Award-nominated director Will Mackenzie. She was immersed in the arts from the time she was born. At 5 years old, she appeared in her first project, the indie fantasy short The Heart’s Eye View with her parents. Her father, playing a fireman, was supposed to just rescue her from a fire, but Mackenzie insisted that she also have a line in the film, and she has been working ever since.

Mackenzie's feature credits include Please Stand By, Ascension, You Get Me, and Logan Lucky, for Steven Soderbergh opposite Channing Tatum, Katie Holmes, and Riley Keough.

Aside from acting, Mackenzie loves to read and is a big Harry Potter fan. She also enjoys spending time outdoors with her family. Her birthday is Oct. 29. Follow her on Instagram @farrahmackenzie. 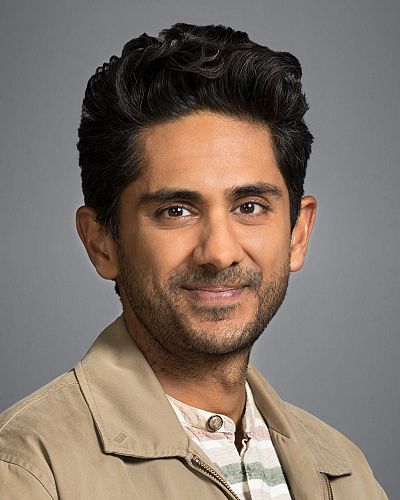 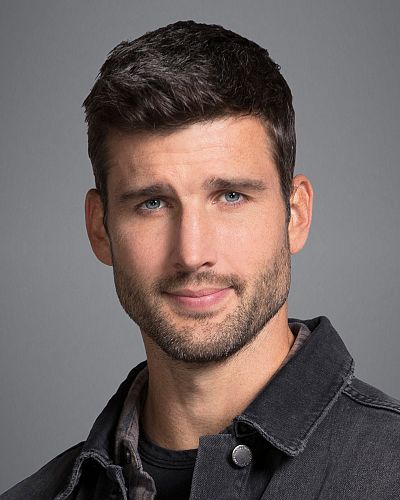 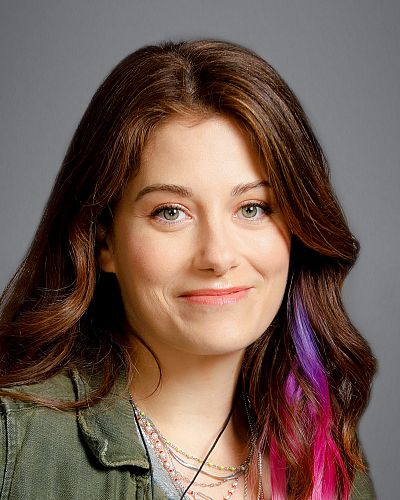 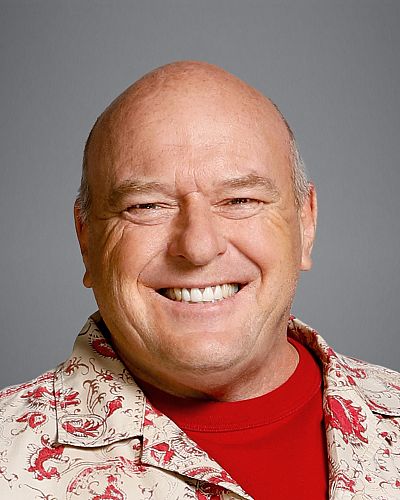 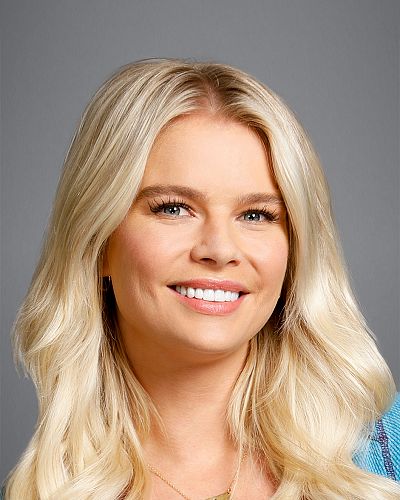