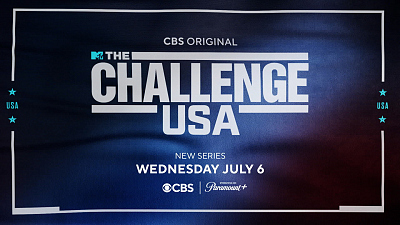 2min
The OFFICIAL Trailer for The Challenge: USA 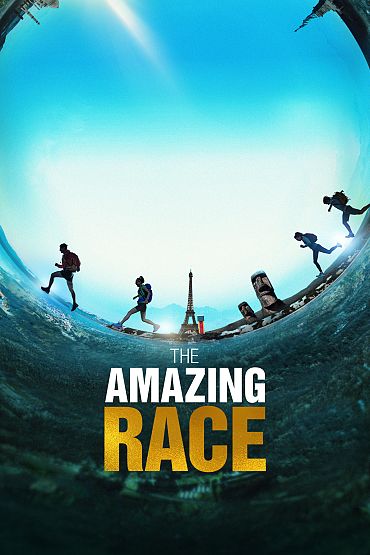 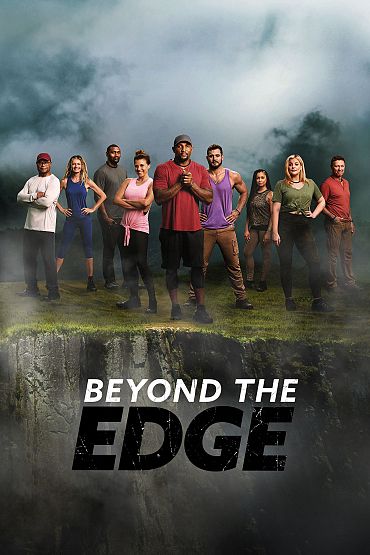 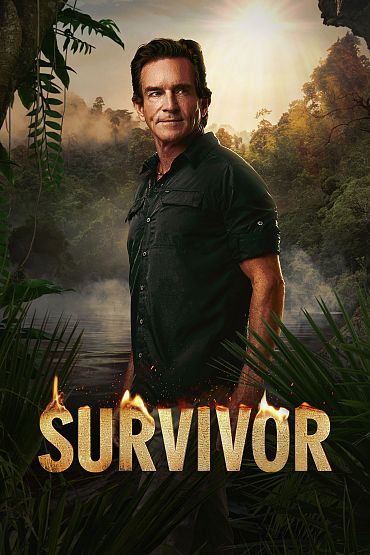 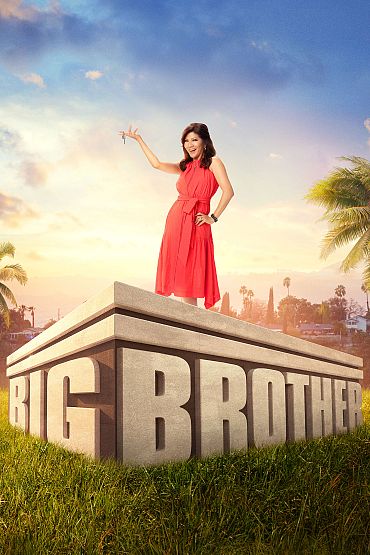 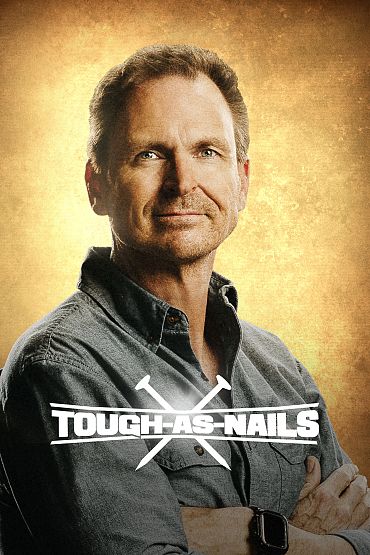 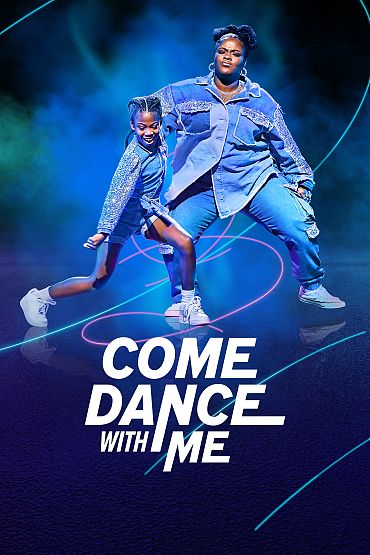 About
The Challenge: USA
Wednesday July 6 9:30/8:30c
For the first time in “Challenge” history, reality titans from the CBS universe will compete in the most unpredictable and demanding game of their lives. With an ever-changing game, players will be in a constant state of paranoia, unable to trust anyone but themselves. The CBS all-stars from SURVIVOR, BIG BROTHER, THE AMAZING RACE and LOVE ISLAND will compete on THE CHALLENGE: USA this summer on the CBS Television Network for a chance to join the upcoming THE CHALLENGE: GLOBAL CHAMPIONSHIP, streaming on Paramount+.
Read More 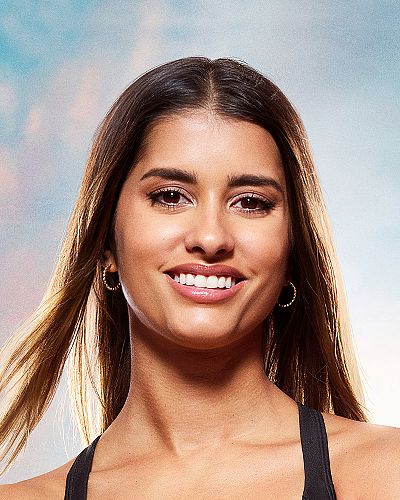 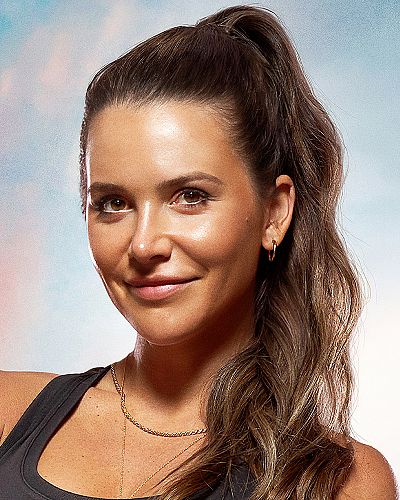 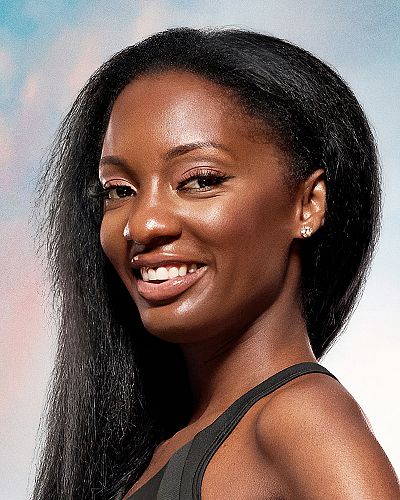 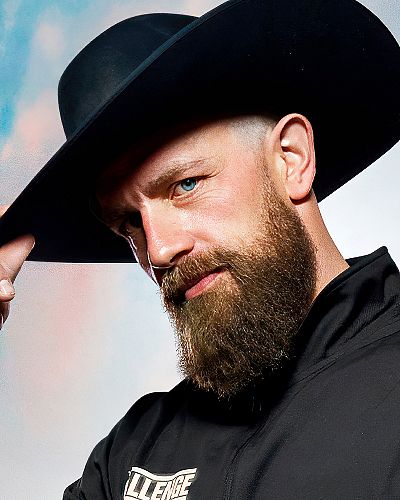 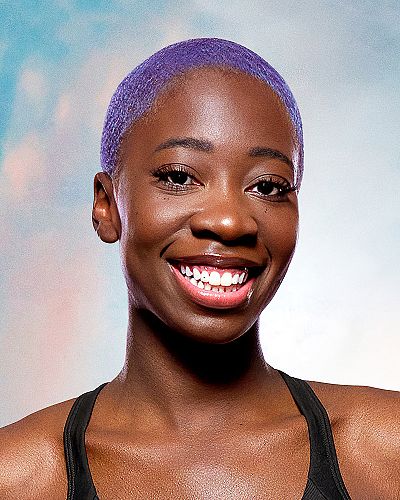 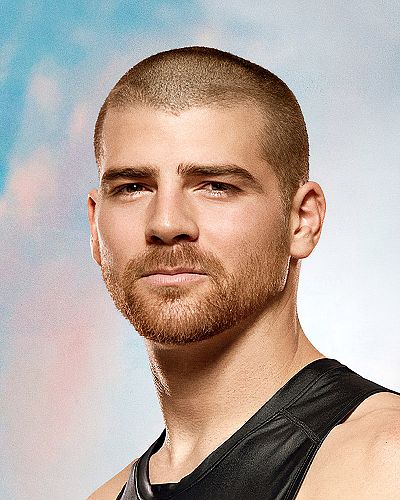 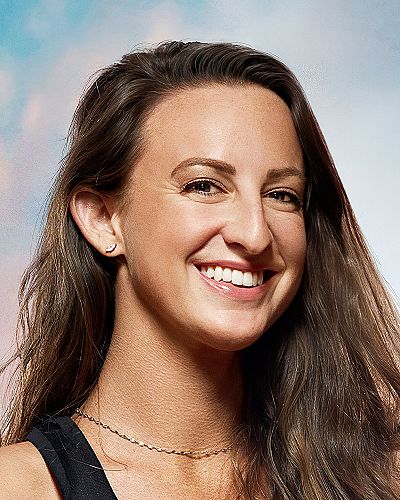 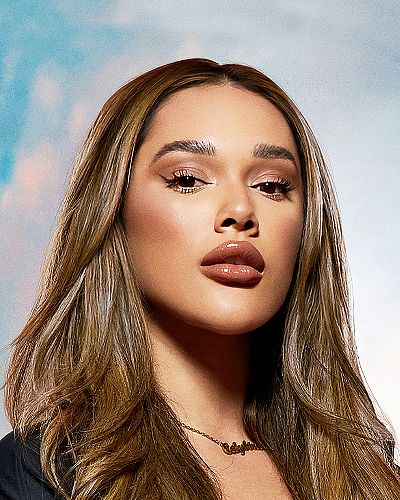 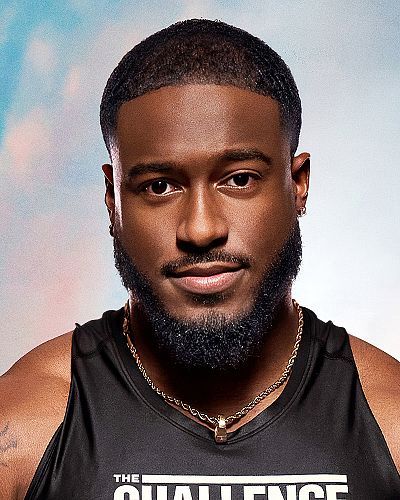 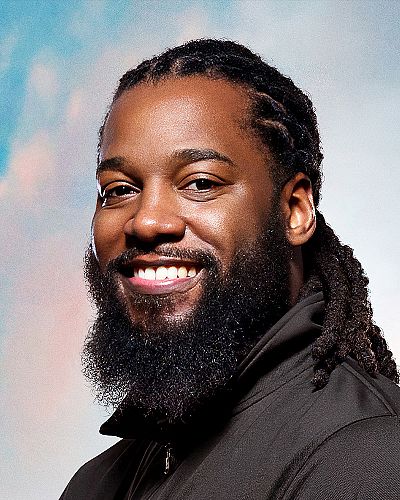 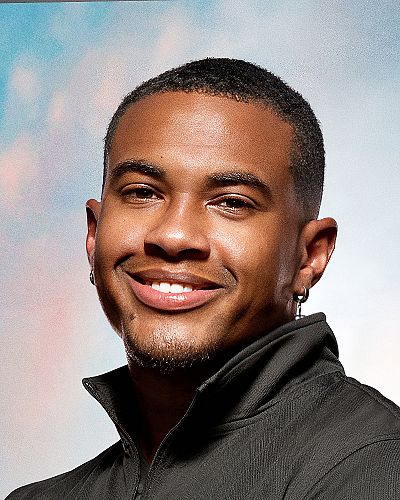 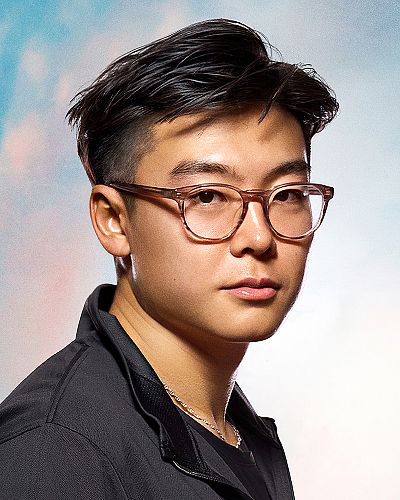 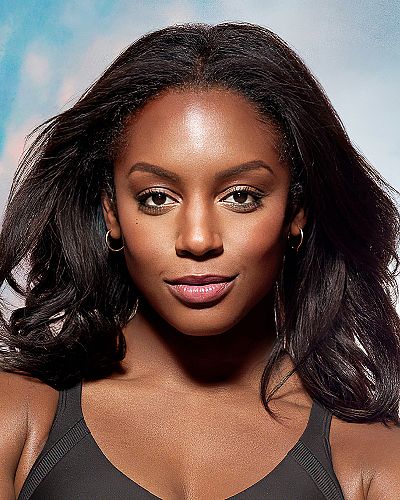 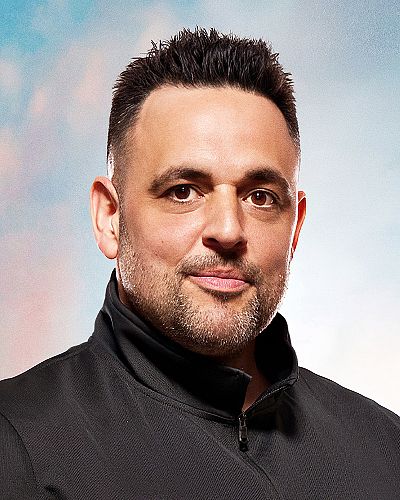 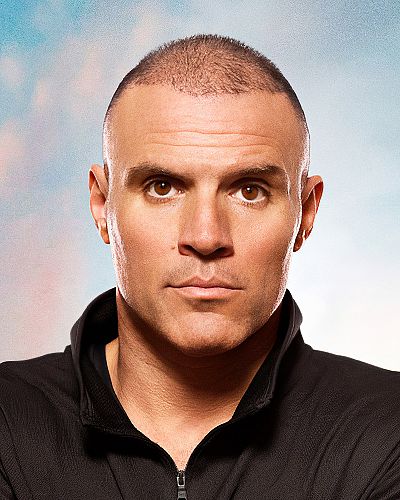 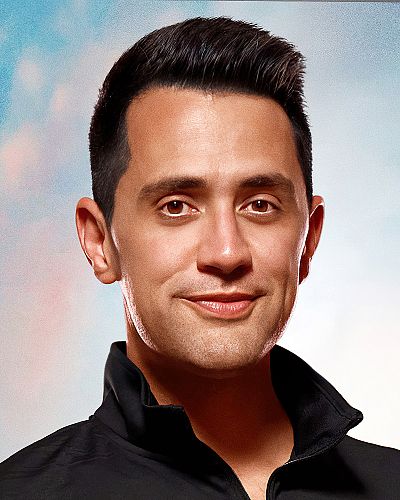 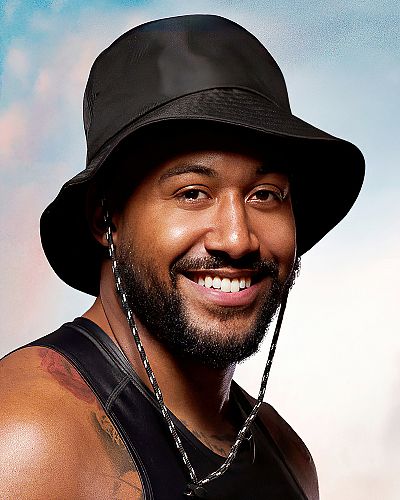 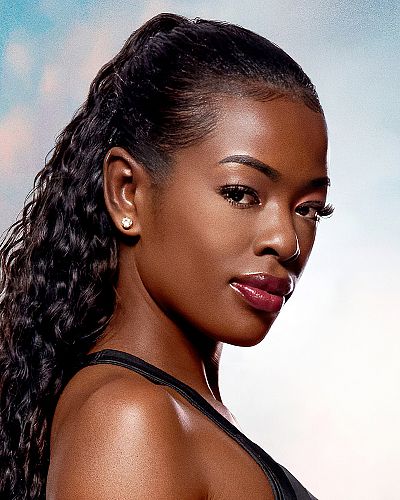 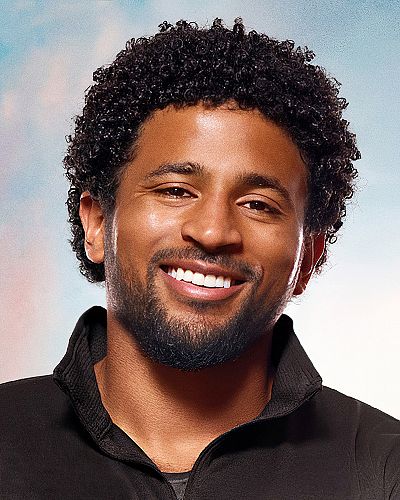 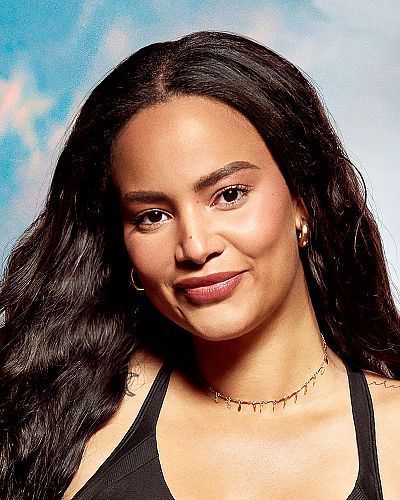