​Survivor Season 39 Spoilers: A Tribal Full Of Idols Surprises Yet Another Castaway

The latest cast-off from Island of the Idols talks about their important Survivor moment that made them a more empathetic person.
It's never easy getting voted out of Survivor, but to be eliminated with only two votes against you—that's just a cruel twist of fate courtesy of the Survivor gods.

This was exactly the case for the latest cast-off from Island of the Idols, Jack Nichting, who was sent packing following the use of two Hidden Immunity Idols that canceled the majority of votes and sent him home instead.

We caught up with the 23-year-old graduate student to get his outlook on the surprising Tribal that made him the first member of the Jury, what he learned about himself during his Survivor journey, and the status of his friendship with Jamal.

STREAM: Full Episodes Of Survivor: Island Of The Idols On CBS All Access 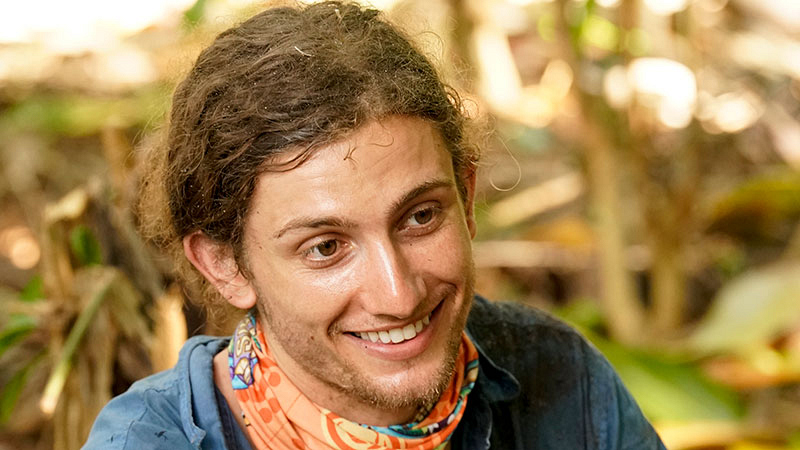 Did you have any inkling there was a possibility it would be you in that vote? When did you start getting worried?

Jack Nichting: Going into Tribal, I was definitely mildly concerned. Before Tribal, I had a number of conversations with Kellee, Janet, and Jamal regarding the possibility of Dean having an Idol and we all decided there was no way because he would have played it at the previous Tribal Council.

Additionally, Jamal and I debated on whether we should split the vote to ensure we would be safe should he play an Idol. Ultimately, we decided to risk it and ensure we entered the Merge with a cohesive group.

That being said, when Dean played his Idol, I got nervous and my gut told me as Jeff was reading the votes that my name was going to come up. Important note: trust your gut. 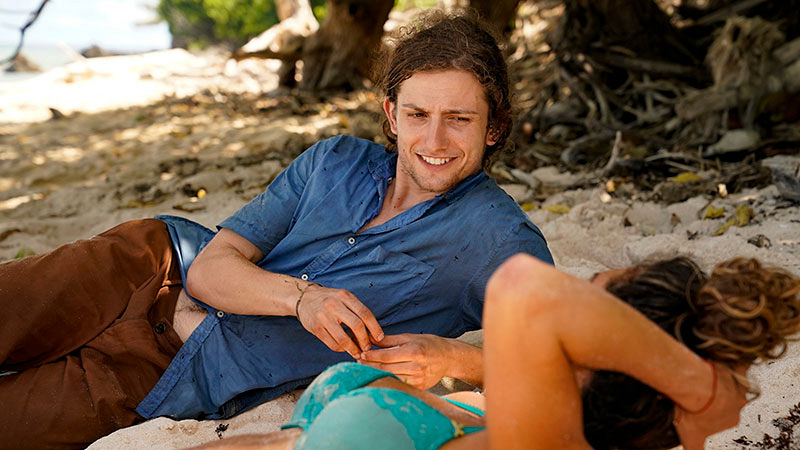 Looking back on your CBS.com bio, you said you "LOVE having serious, deep conversations with people" and we got to see that in action when you and Jamal had a really great, constructive conversation about race and privilege in Episode 6. How do you think that experience helped you grow in the world outside of the game?

Jack: It was absolutely reflective of my personality. I am always eager to learn about other people and their individual walks through life.

In this situation, it was so interesting to watch myself from the perspective of a viewer because I identify as someone who is very aware, conscious, and understanding of these specific conversations and instances and this moment does not show that!

My major takeaway is a tremendous appreciation for Jamal in not allowing this moment to define me and recognizing it as a human learning moment that I hope resonates with a number of people. 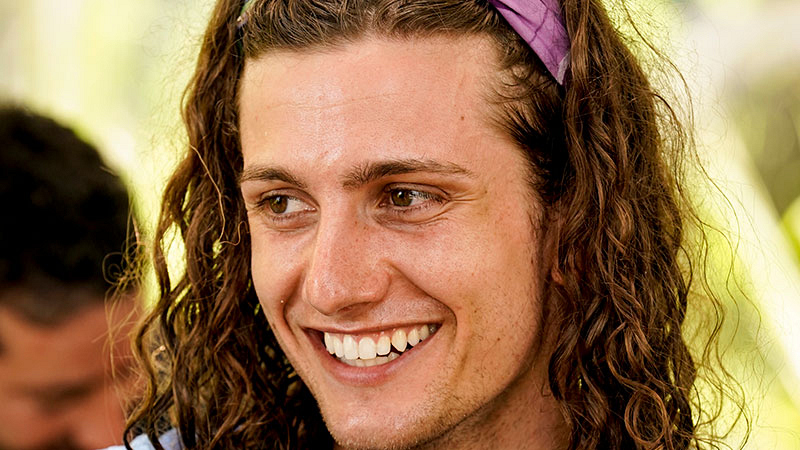 Is that a friendship that has continued on after the game?

Jack: Oh, has it! Jamal is an incredibly close friend of mine to date and I am excited for the game to be over so we can stop hiding it!

The moment we shared on the island bonded us closer as friends and I'm grateful to have him in my life and expect him to be in my life for an incredibly long time. 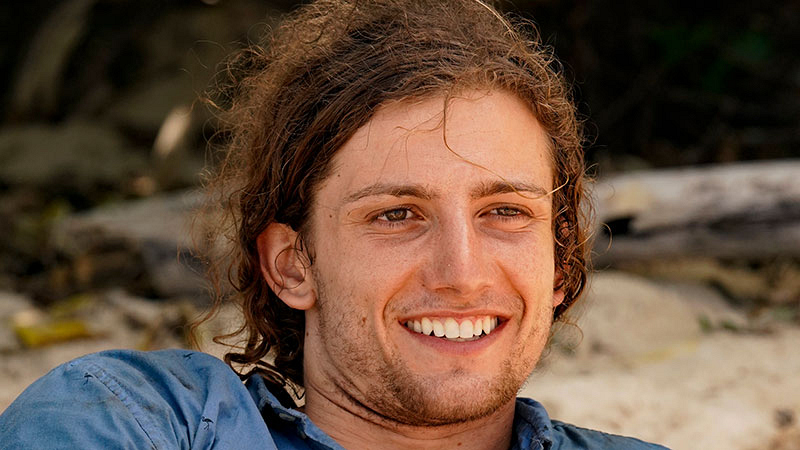 That's great. Speaking of friends, early on we saw you hit it off with Tommy, but of course, early relationships go out the window after a Tribe swap. How did the swap force you to reevaluate your game?

Jack: Tommy continued to be a close buddy of mine, even though we were on separate Tribes. Going into the Swap, however, Jamal and I were ready to flip on old Vokai should the opportunity present itself.

With such numbers, and a strong relationship with Janet and Kellee (so I thought), it didn't make sense for us to make a big move and betray.

From my perspective, making a big move before the Merge was a big no-no because you have no idea what is happening on the other Tribe and you want to enter the Merge with a squad ready to battle. 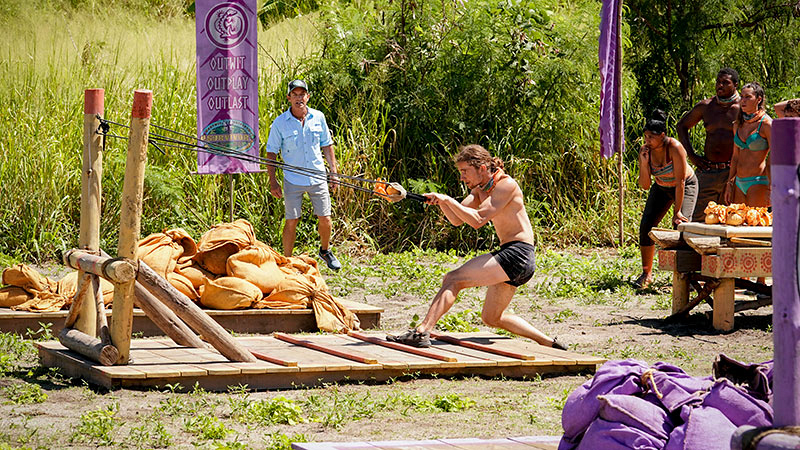 What surprised you most about Survivor?

Jack: The reality of how real the survival aspect is. You are starving. There are no producers sneaking you food, shelter, jackets, or anything. You are out there in the cold, in the wet, with empty bellies the entire time; it is incredible.

I was also surprised at how impossible it is to really plan how you want to play. It was impossible for me to predict my vote out. I risked Dean not having an Idol (I was right), but didn't account for Kellee giving an Idol to Dean (oof).

Survivor is very much a game of the moment and improvising based on who you are with, the information you have, and the makeup of the game. 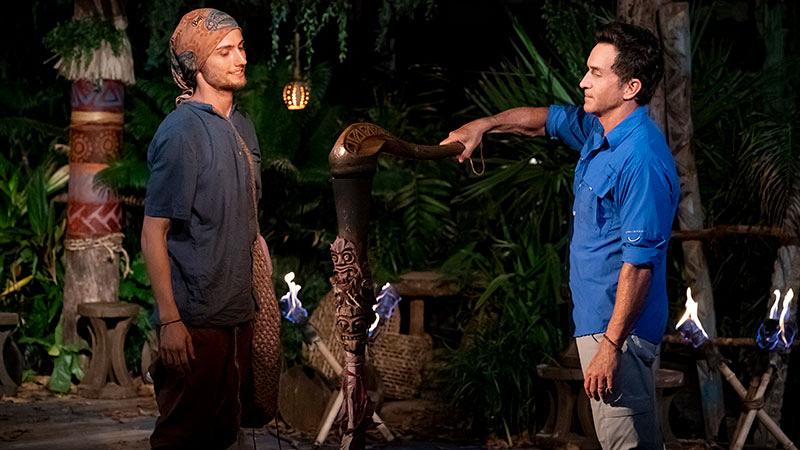 What did you learn about yourself on Survivor?

Jack: I learned how much I value my family and how I need to open up with them more. Survivor makes you a vulnerable person and showed how lucky I am to be so close to my mom and sister.

Survivor also made me value being in the moment and to not settle with a lifestyle enforced by society, but to do exactly what I want. 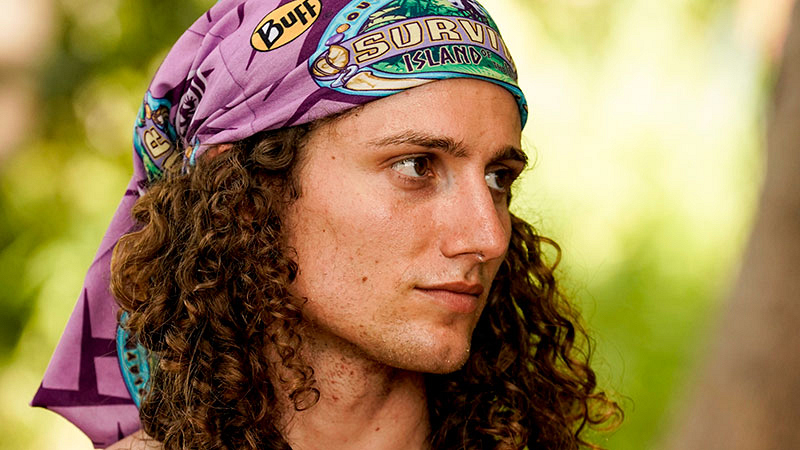