Survivor Season 39 Spoilers: One Castaway Learns The Hard Way That A Tribe Is Not A Team

Island of the Idols' latest cast-off describes how they hit the ground running, enjoyed Survivor's challenges, and played the game exactly how they wanted.
One should never get comfortable in Survivor: Island of the Idols. A Tribe may band together and grow closer, but the Survivor gods are always ready to shake things up.

Nothing frazzles the castaways' nerves quite like a Tribe Swap, forcing each castaway to size up and work with new people knowing full well their fate may lie in the hands of strangers.

Tom Laidlaw, a 60-year-old former NHL player, watched as the Swap changed his Tribe, Lairo, to primarily former Vokai members—putting him in the minority and his game in jeopardy.

We caught up with the latest cast-off to discuss how the target moved from more obvious castaways to himself, his strategy after the Swap, and if he has any regrets over how he played the game.

STREAM: Full Episodes Of Survivor: Island Of The Idols On CBS All Access 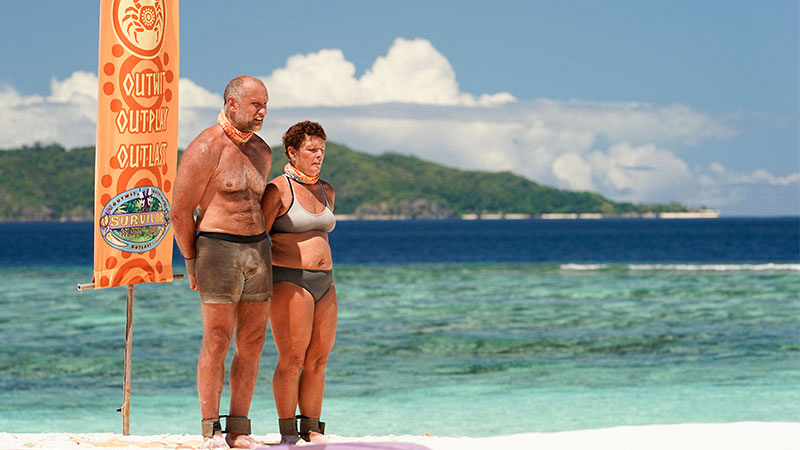 This is another Tribal, much like the Chelsea vote, where Karishma Patel seemed like the clear target going in. Instead, unfortunately, fell on you. Why do you think the Tribe made that move?

Tom Laidlaw: I think people felt like Karishma could be voted out whenever they wanted. They knew I was loyal. I had an alliance with the four from the old Lairo tribe. It was important for my game to be loyal. That's how I wanted to play.

Do you think if the Tribe swap hadn't happened, you would've survived that Tribal?

Tom: I feel very confident I would have survived. 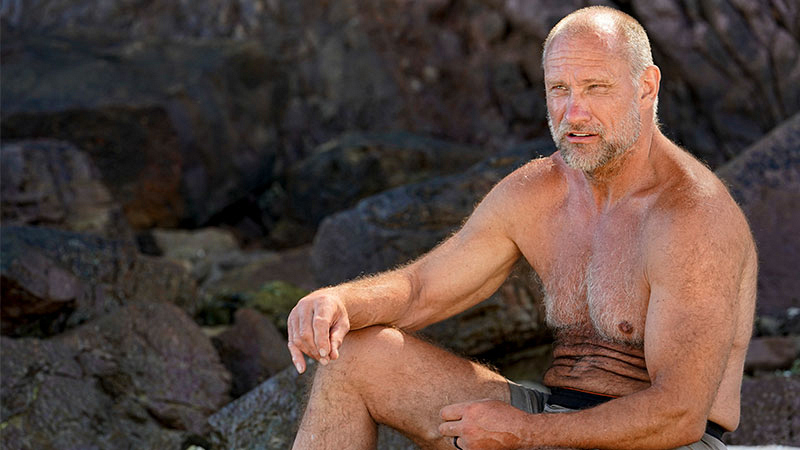 Knowing that the original Lairo members were outnumbered after the swap, what was your primary strategy for trying to be in the majority? What would you do differently, looking back?

Tom: I didn't see any cracks in the new Lairo five. I had to hope that they wanted to win challenges and vote Karishma out. I wouldn't change a thing. I loved the entire experience. I played exactly the way I wanted to play.

How did the mental and physical challenges of Survivor compare with your time in the NHL?

Tom: I was surprised how much I enjoyed playing Survivor both physically and mentally. I guess the difference in the NHL is that you knew your teammates had your back. In Survivor, just the nature of the game tells you that you are the only one you can trust. 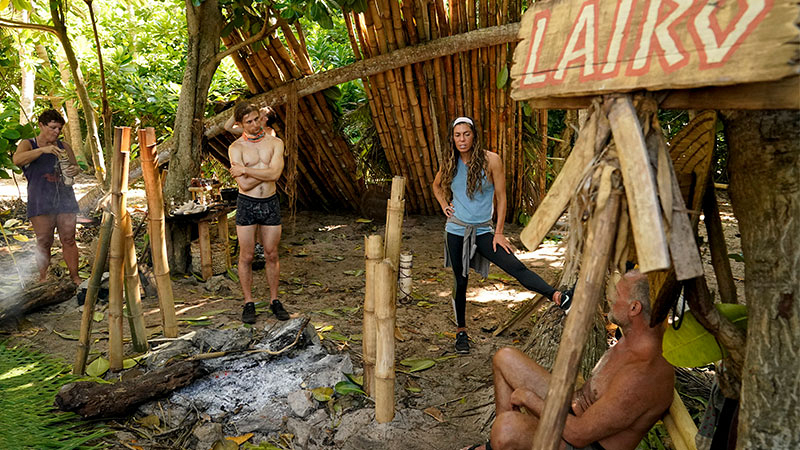 Was there anything about playing Survivor that surprised you?

Tom: I was really surprised how I got right into game mode. We put together the blindside on Ronnie right away and then convinced Vince to keep his idol in his pocket.

What did you learn about yourself on Survivor?

Tom: As I'm getting older I wanted to show myself and others that you should never just give in and not challenge yourself. You should always be pushing yourself to be better. I played the way I wanted to play no matter what. 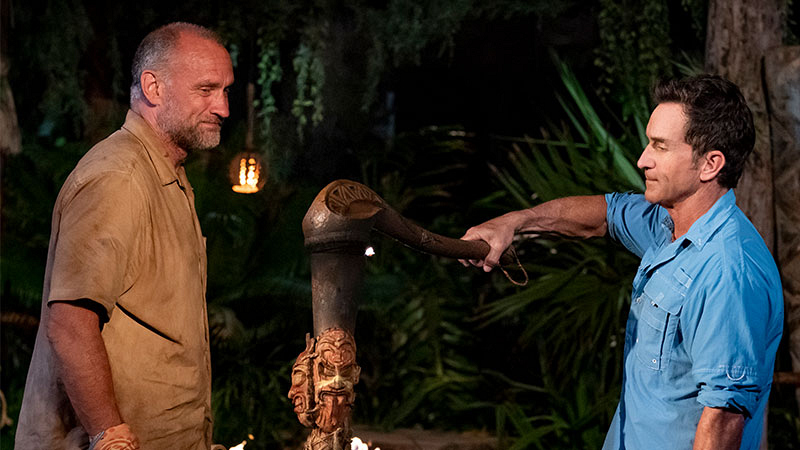