The mentors of Season 39 give one castaway a crash course in the power of persuasion.
The game of Survivor, as we all know, has three primary components that one must master in order to become Sole Survivor: Outwit, outplay, outlast.

In the latest episode of Survivor: Island of the Idols, castaway Noura Salman met with Boston Rob Mariano and Sandra Diaz-Twine for a surprise lesson in persuasion, a valuable skill that falls under the "outwit" category of Survivor gameplay.

STREAM: Every Episode From All 39 Seasons Of Survivor On CBS All Access 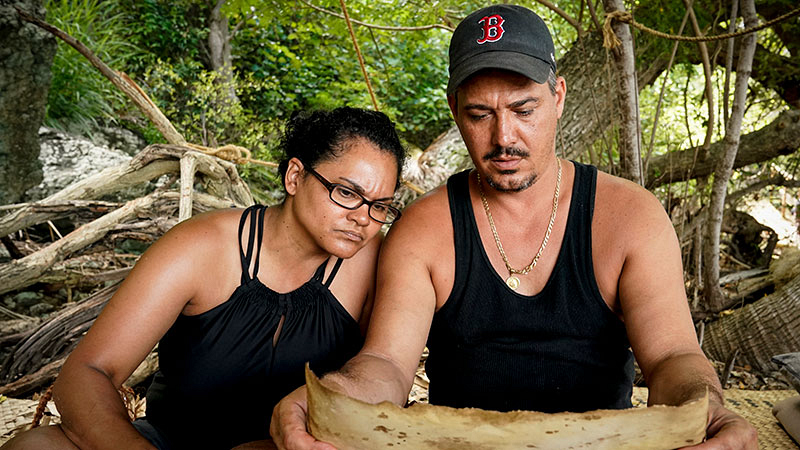 As they imparted their knowledge onto Noura, the two Survivor legends referenced a few classic episodes from Survivor history to illustrate their point.

To make it easy to scratch the nostalgia itch, we've collected the episodes below—all available to stream on CBS All Access, along with every single episode of Survivor ever! 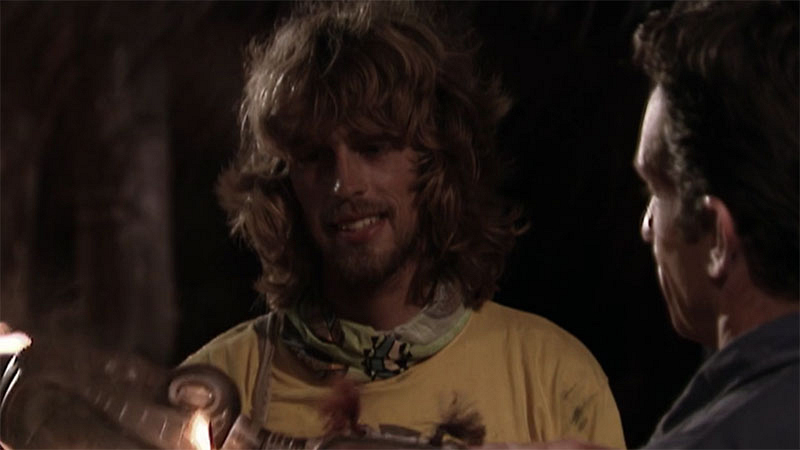 Survivor: Micronesia - "If It Smells Like A Rat, Give It Cheese (Season 16, Episode 13)
In what is considered by many Survivor aficionados to be the most epic blindside in the history of the game, Erik Reichenbach being duped into giving up his Individual Immunity to Natalie Bolton and then being voted out is the ultimate example of the power of persuasion.

Not only was Erik's exit a memorable example of A+ Survivor manipulation, it also led to another Survivor first: a final four comprised entirely of women. 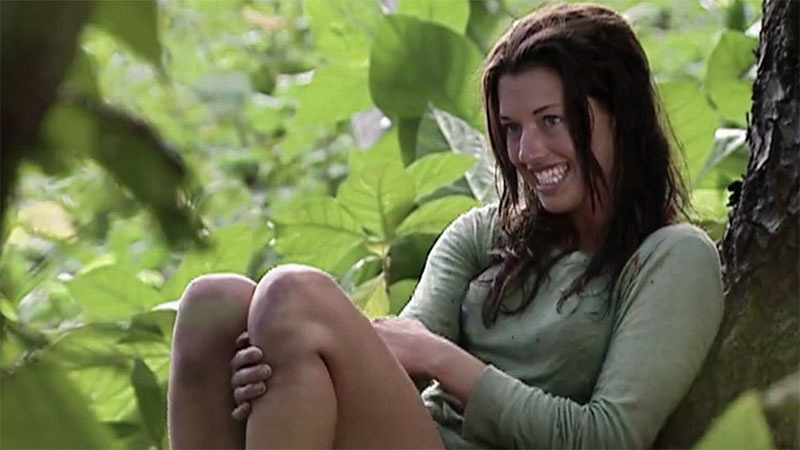 Though she'd wind up being voted out after an impressive 36 days, it was early on Season 13 where we got to see her adept manipulation skills on display as she started luring the men of her Tribe into a trap—something that would help her go on to win Micronesia and be runner-up in Survivor: Heroes vs. Villains. 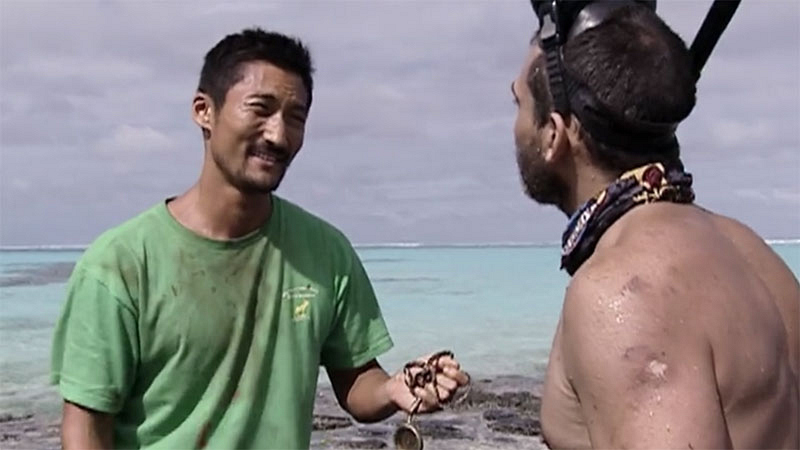 Survivor: Cook Islands - "Why Would You Trust Me?" (Season 13, Episode 11)
Of course, manipulation isn't relegated to just flirting—it can sometimes be not-so-subtle intimidation as well.

In this episode from later in the Cook Islands season, Yul Kwon used his power of persuasion—and the looming threat of a Hidden Idol—to get Jonathan Penner to flip back to the other side of the Tribe and vote the way Yul wanted him to.

And it worked: Yul would go on to be crowned Sole Survivor of Cook Islands. 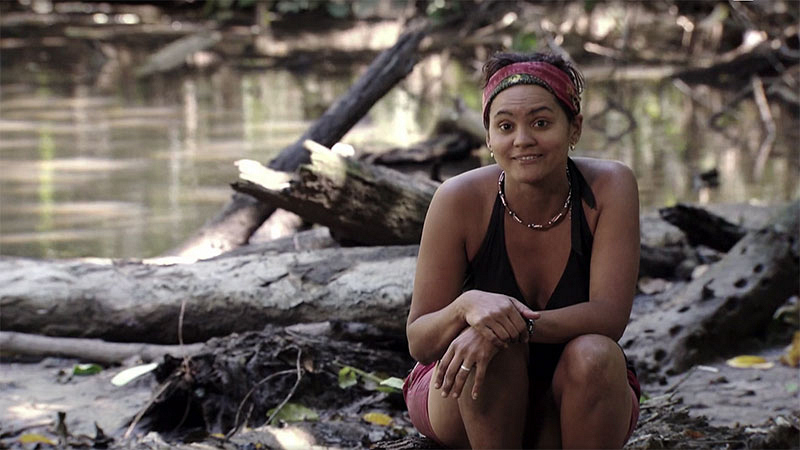 Survivor: Heroes Vs. Villains - "Expectations" (Season 20, Episode 8)
It's fitting that Sandra is one of the mentors coaching Noura on the art of manipulation... because she's one of the all-time greats at it.

In this episode of Heroes vs. Villains, Sandra—who would go on to win the season, making her the first two-time winner of Survivor—makes up a rumor straight to Russell Hantz's face in an effort to get him to vote out her target, Coach Wade. 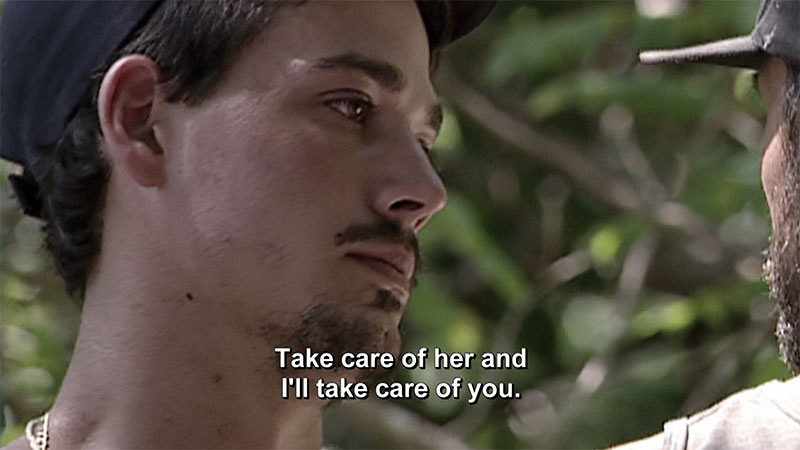 He cites an effort he made during Survivor: All-Stars to have Lex van den Berghe save Amber Brkich, who had recently been swapped to the opposing Tribe where she was doomed to be voted off. In exchange, Rob promised to take care of Lex later in the game.

Amber didn't go home at that Tribal, and went on to be the Sole Survivor of All-Stars.