No matter what Space Force will claim, we had a laser crew before them. This photo proves it. 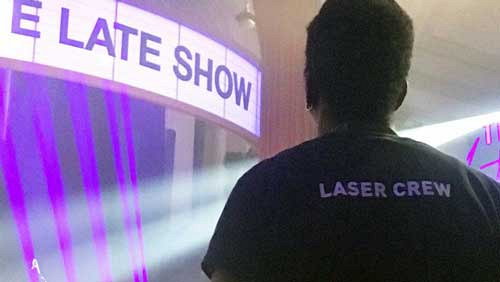 And look at what the laser crew accomplished! 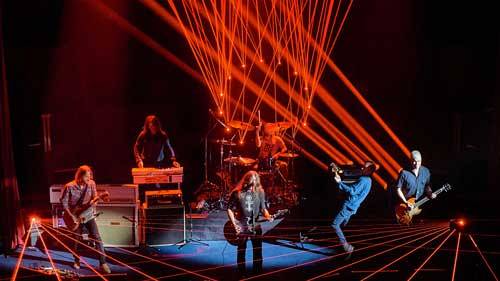 There are dozens more of us to meet ... but, we're really tired after making all this amazing television. So, just seeing our photo at the very top will have to do.