Check out the beautiful Westminster theater that James Corden and pals will be performing in this week.
For the second year in a row, Methodist Central Hall in City of Westminster, London is ready to house The Late Late Show with James Corden. The beautiful space has once again been transformed into the show's home away from home.

Look at the below photos to get a sense of what it's like to be on set.

Usually, Los Angeles is the backdrop when James chats with his guests, but for this week, it's London. 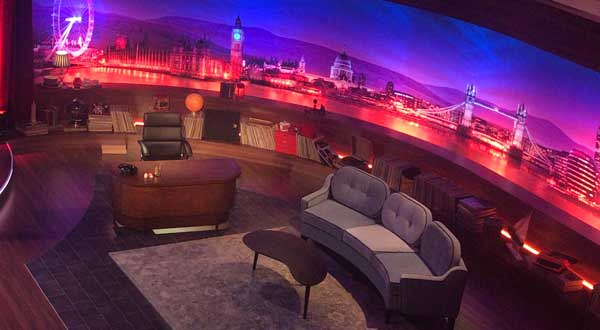 This is what it looks like when you sneak into the seats above the band and threaten to spit on them. 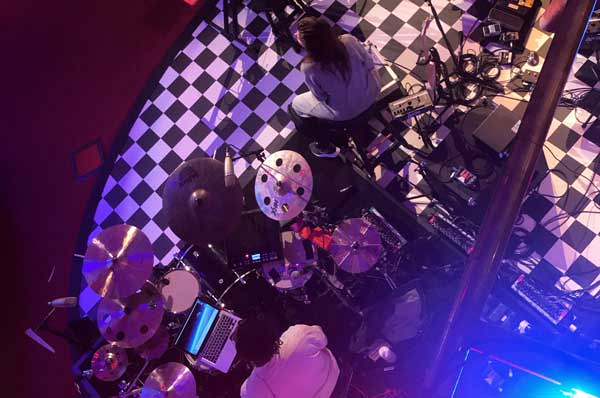 That's quite a view from the "cheap seats." 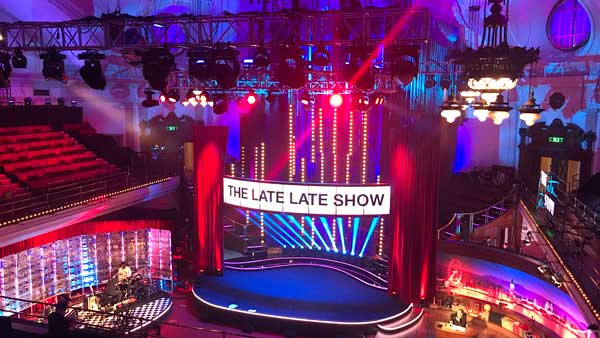 This sheet is hanging backstage. We've never heard of a "Spotters Board" before. We're guessing it's so the British security team doesn't tackle one of the band members as they try to walk onstage. 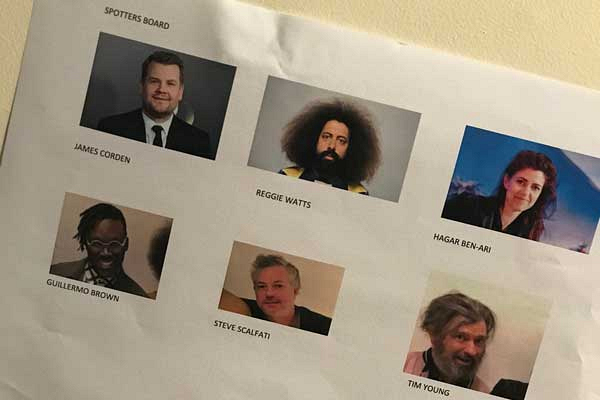