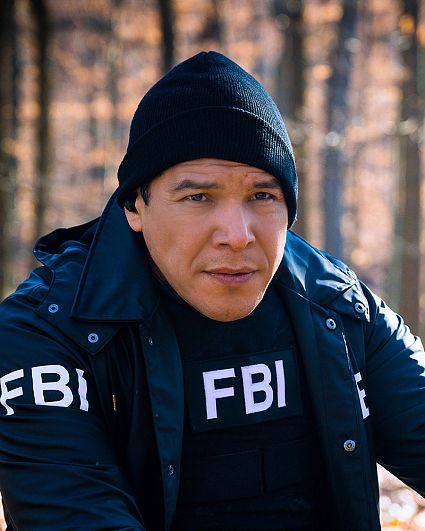 Clinton Skye
Nathaniel Arcand
Biography
As one of Canada's most talented and prolific indigenous actors, Nathaniel Arcand has amassed many film and television credits over the years. On television, he starred in the series North of 60, Blackstone, Heartland, and the television movie The Lone Ranger. His film credits include Cold Pursuit, among others.

Arcand is an accomplished musician, martial artist, and public speaker who also has a special bond with horses. Born near Edmonton, Alberta, Canada, currently Arcand resides in New York. His birthday is Nov. 13. Follow him on Twitter @ArcandNathaniel and on Instagram @nathanielarcand. 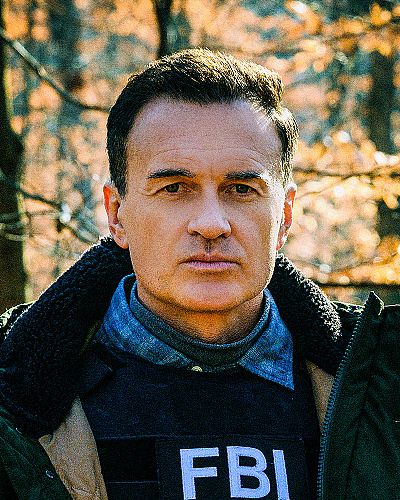 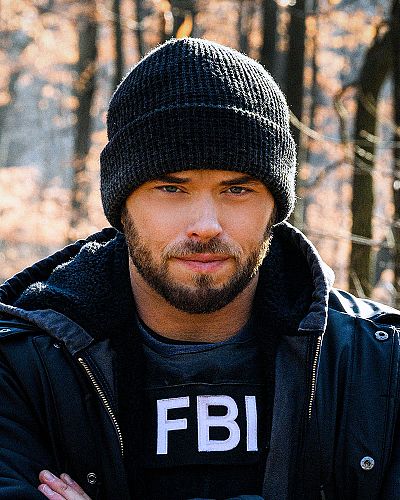