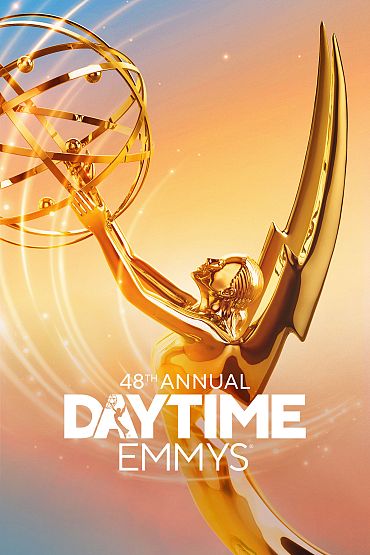 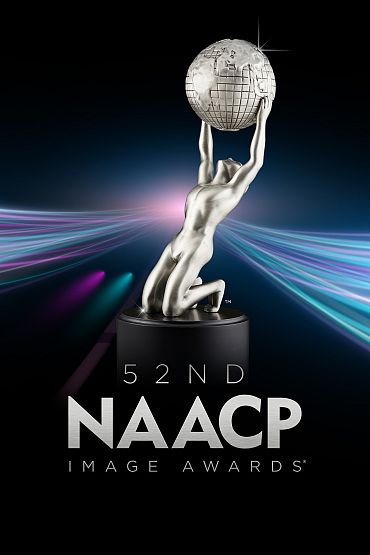 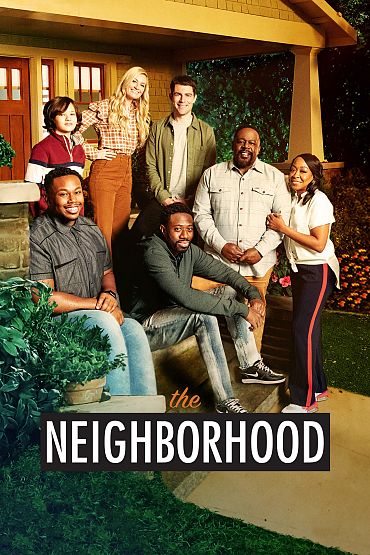 About
The 73rd EMMY® AWARDS
Sunday, September 19 at 8/7c
Episode Guide
CBS Presents the 73RD EMMY® AWARDS on Sunday, Sept. 19 (8:00-11:00 PM, live ET/5:00-8:00 PM, live PT) on the CBS Television Network, and available to stream live and on demand on Paramount+. The broadcast will be a live show hosted by Cedric the Entertainer, star and executive producer of CBS’ hit comedy THE NEIGHBORHOOD, marking his first time as Master of Ceremonies for the event. Emmy Award-nominated producers Reginald Hudlin and Ian Stewart will executive produce and Hamish Hamilton will direct the telecast for production companies Done+Dusted and Hudlin Entertainment. In addition, this year’s telecast will return to a live, in-person Emmy Awards Ceremony at the Microsoft Theatre with a limited audience of nominees and their guests.
Read More