There's No One In Bull's Corner This Thanksgiving

After releasing his team for the holiday, Bull is forced to go solo on a last minute case in "Thanksgiving."
In the upcoming "Thanksgiving" episode of Bull, airing Tuesday, Nov. 21 at 9/8c on CBS and CBS All Access, Bull (Michael Weatherly) sends the TAC on their merry way to enjoy the holiday with their loved ones.

With the team thankful—and long gone—Bull agrees to work solo when a case comes his way. 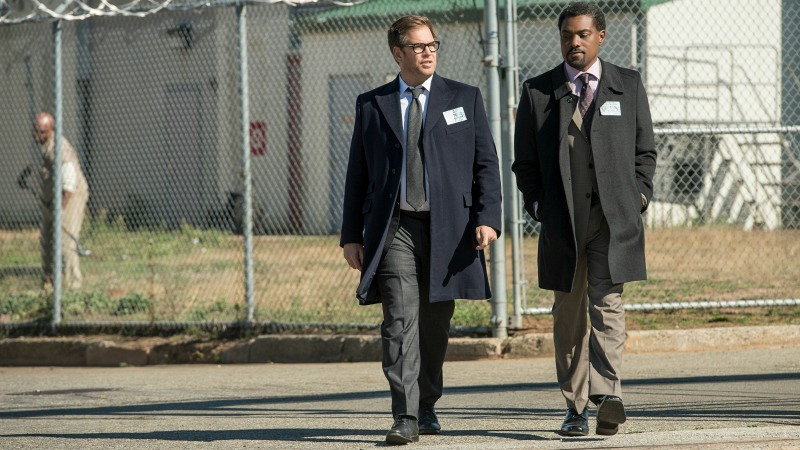 Representing a boxer facing murder charges seems particularly daunting when there's no one else in the ring.

But things aren't all that festive for the rest of the TAC, either. Chunk (Christopher Jackson) makes a major personal decision at his family's Thanksgiving dinner while Marissa's (Geneva Carr) meal with her boyfriend Kyle is upended when he gets mugged. 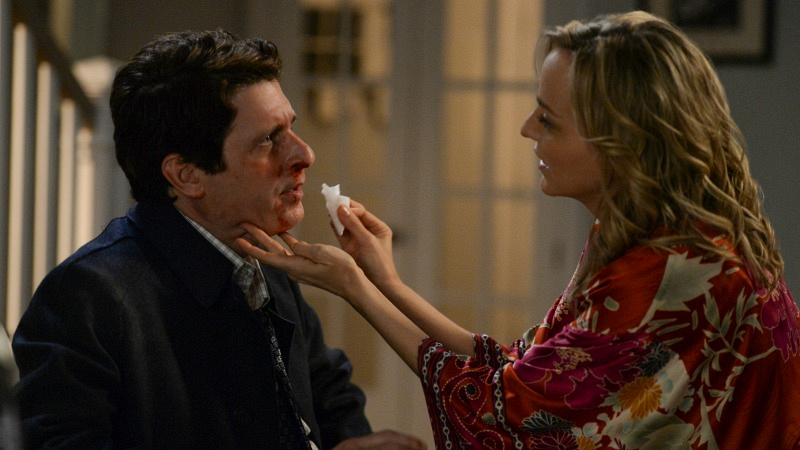 Between boxing, boyfriends, and big decisions, this is going to be one interesting Thanksgiving. 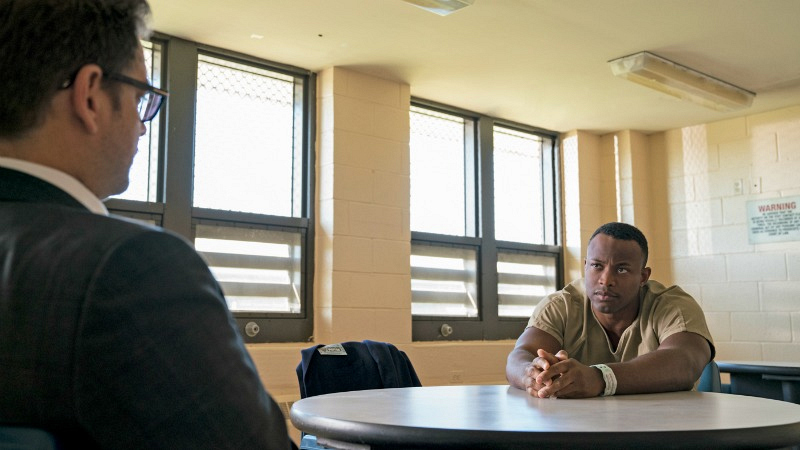