When a pledge drowns, only one man can break the fraternity's silence in Bull's "A Business of Favors."
After a student drowns in a hazing incident on an all-new episode of Bull entitled "A Business of Favors"—which airs on Tuesday, Oct. 10 at 9/8c on CBS and CBS All Access—Dr. Bull (Michael Weatherly) is asked to initiate the young assistant district attorney trying to prosecute the crime.

WATCH: An Extended Sneak Peek Of Bull's "A Business of Favors" 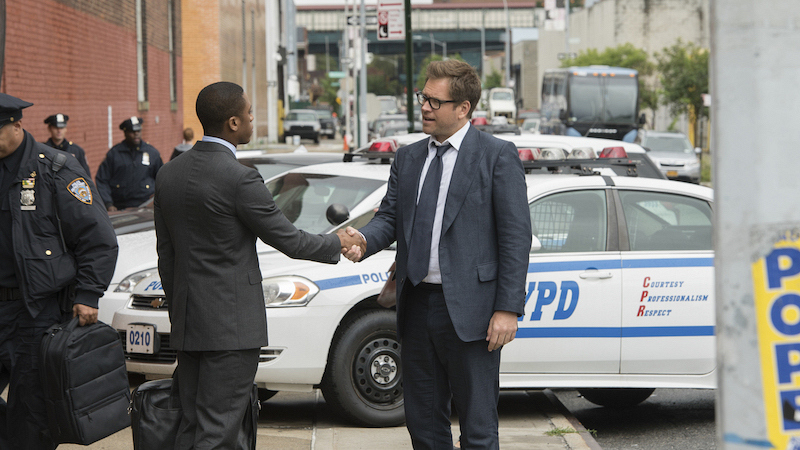 With 15 suspects from the fraternity stonewalling, Bull is left with no witnesses, no evidence—and perhaps no case. 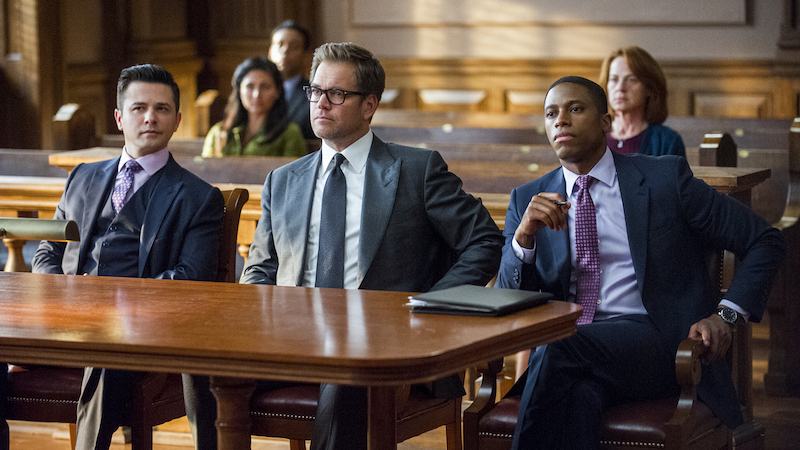