Dr. Bull Believes Young Love Should Have No Limits

Bull and Benny clash over a client's role in an assisted suicide on the next all-new episode entitled "Already Gone."
On the next all-new episode of Bull entitled "Already Gone," a young man is charged with murder after he helps his terminally ill girlfriend end her life, which sparks Dr. Bull (Michael Weatherly) to impulsively offer up the services of Benny Colon (Freddy Rodriguez).

But that doesn't go over too well with Benny. 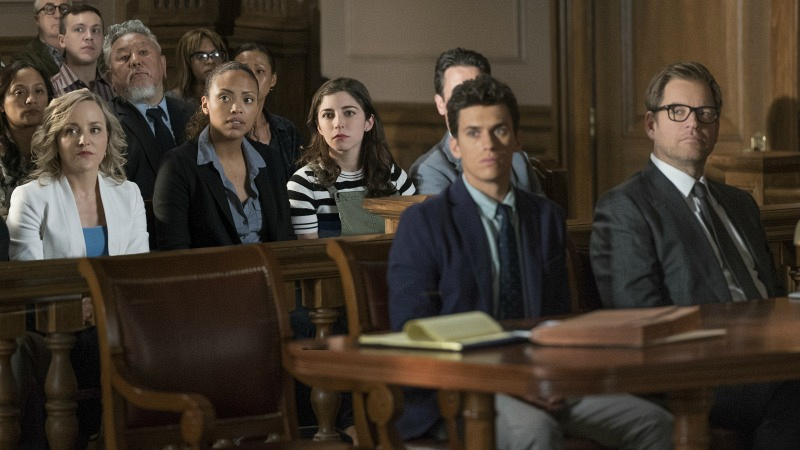 With Benny's religious beliefs causing internal conflict—in addition to an external conflict with Bull—the pair must figure out how to represent a grieving Adam Harris (Sam Vartholomeos) without tearing apart their own relationship. 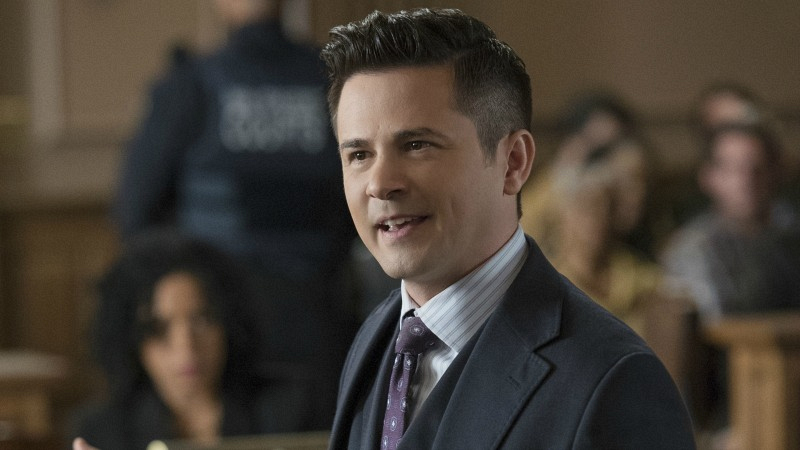